Sell Your Business Sooner Rather Than Later 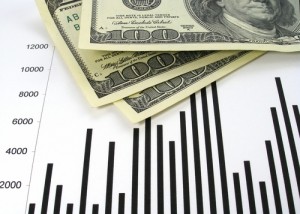 “This year will be my best ever. I want to wait until that’s done, then I’ll sell my company.” (a former client, spoken in early 2008).

As you can imagine, the “Great Recession” overran all of his hopes and financial plans several months after my client spoke these words. By January of 2009, when he expected to report his “best year ever”, GDP had dropped 5% and Standard & Poor’s index dropped 46%, his” best year ever” didn’t happen and his outlook for the next five years was down substantially.

I had lunch with that former client in 2011, and he was still waiting for his company to be worth what it was when he said those words.  He was 64 when he decided to wait just 12 months.  Five years later, he’s now 69 and still has most of his net worth in one, smaller, basket.  Things are finally looking up now, and I hope that he’ll be able to sell his company sometime soon.

There are three messages in this story that are important for company owners to think about:

There are always reasons to delay a sale, but sooner is almost always better when most of your net worth is on the line.