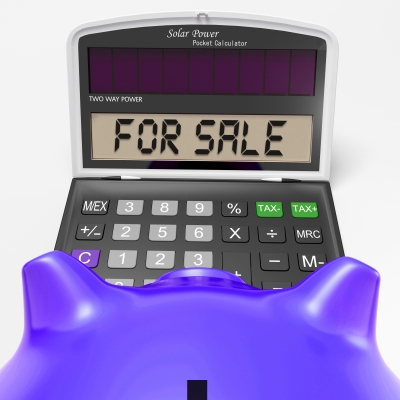 Would a savvy company owner be his own doctor?

In 1961 Leonid Rogozov removed his own appendix. The 27-year-old Russian doctor was on an expedition to Antarctica; his team was frozen into their base for the winter.

Dr. Rogozov had no choice other than to do the surgery himself.

Operating mostly by feeling around, he worked for an hour and 45 minutes, cutting himself open and removing the appendix. The men he’d chosen as assistants watched as the “calm and focused” doctor completed the operation, resting every five minutes for a few seconds as he battled vertigo and weakness.

In 2016 some company owners will sell their companies by themselves. Most of them will survive the process, and most of those will leave big money behind because they don’t know what they don’t know about selling companies.

Is it really smart to do a job yourself that a trained expert can do a whole lot better?

A trained thoracic surgeon knows about things like where the organs are located, how to control blood flow and the right way to sew a patient back together. But surgeons don’t operate on themselves if there is any other option.

Experienced investment bankers know about setting working capital targets, allocation of the purchase price for tax purposes, accepted amounts of indemnification for reps and warranties, survival of indemnity, escrow accounts, earn-out calculations, and LIFO reserves, and how each of these issues can affect the seller’s net proceeds by $1 million or more.

Leonid Rogozov survived his do-it-yourself appendectomy. Do-it-yourself owners survive too; but they may never know how much money they left on the table because they didn’t use an experienced advisor.

In the most recent few years, the average private company transaction with a value between $10 and $25 million sold for a multiple of 5.3 times earnings (GF Data reports). The companies that CFA Minneapolis sold during the same time had an average multiple of 8.8 times earnings. Our knowledge, capabilities, and process created 60+% additional value for our clients. And it was a lot less painful than an appendectomy for our clients.