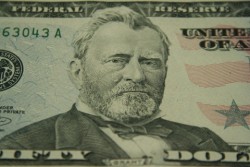 M&A activity in the North American Information Technology, Media, and Telecom sector for Q3 2013 was up nearly 200% from last year, with 740 deals announced or closed in the period according to data provided by S&P Capital IQ. Although deal count pared 6% year-over-year, aggregate transactional values were on track to reach levels not seen since 2007. The Telecommunications sector continued to see the biggest deals with Vodafone’s $58.9 billion purchase of Verizon Wireless. Media companies paid higher values for acquisitions with an average deals size of $819.3 million compared to $139.7 million by the Technology companies.