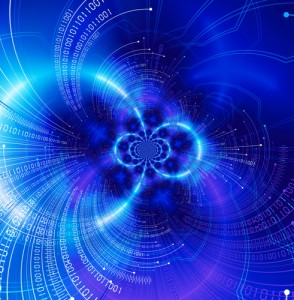 According to a report from global consulting firm PwC, closed software transactions in the second quarter declined over the previous quarter as well as year-over-year. However, an uptick in announced and rumored deals points to a rise in M&A activity for the remainder of the year. Private equity buyers took a more active role in software M&A with deals announced across the spectrum of deal size, including some of the largest transactions announced so far this year.