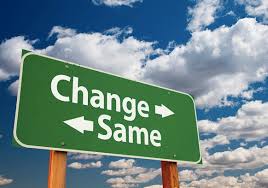 GF Data recently published its Q3 M&A report and the take away from their collected data is a slight variation on the status quo in M&A…or more accurately “Less of the Same.”

Trends in transaction activity remained fairly constant, but the number of completed deals dropped over 27% from the second quarter to the third, 51 deals to 37.  This drop off may be slightly exaggerated due to late reporting, but the volume in the September quarter was light.

Prior to 2012, buyers paid anywhere from .2x to 3x more for platform vs. add-on acquisitions.  During the past three years, the valuation differences between platform acquisitions and add-on acquisitions have narrowed significantly and in the most recent quarter – 3Q 2015 – add-ons had the upper hand. Valuations for the year are now about even for the two groups – 6.9x for platforms vs. 6.8x for add-ons.