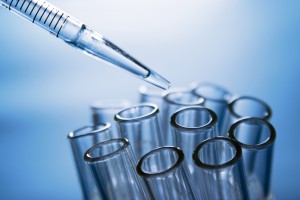 M&A activity for North American based target companies in the healthcare sector for Q3 2014 included 299 closed deals and total deal value of approximately over $14 billion, according to data provided by S&P Capital IQ. M&A Activity in the quarter was down by 11% versus Q2 2014 from 333 to 299 deals closed. The average total deal value also fell by nearly 200% from $379 million to $165 million.

New data from Frost & Sullivan’s, an industry research group, “Analysis of Mergers and Acquisitions Trends in the United States Healthcare Provider Industry” reveals that M&A deals in the post-acute care, surgical and emergency center segments are expected to drive M&A activity in the U.S. healthcare provider industry. According to the report, the upward trend is also being driven by other factors having a negative impact on healthcare providers’ bottom line. This includes the charges levied on hospitals that get admissions due to hospital-acquired conditions, the Hospital Readmissions Reduction Program that imposes penalties on hospitals with high readmission rates, and value-based purchasing that ties hospitals’ performance to reimbursement rates for Medicare patients.