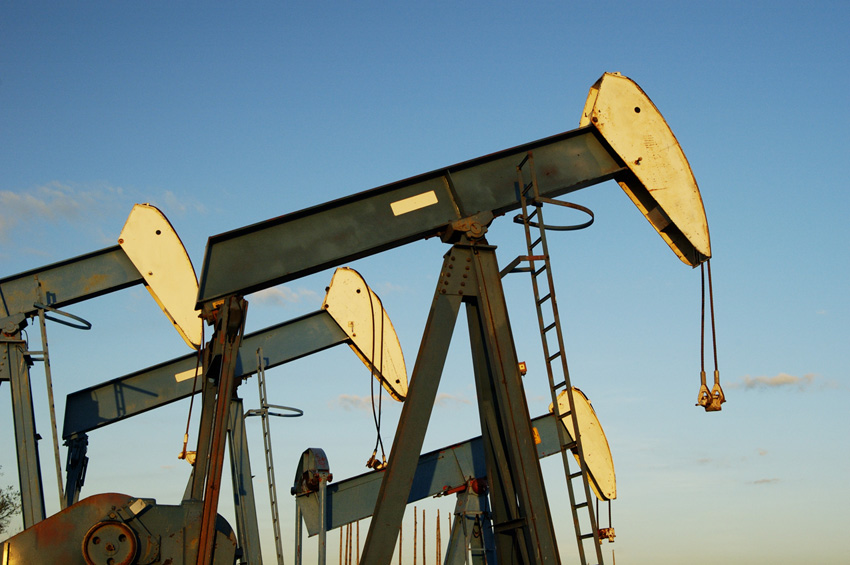 M&A activity for North American based target companies in the energy sector for Q3 2014 included 117 closed deals and total deal value of approximately over $8.13 billion, according to data provided by S&P Capital IQ.

Q3 2014 was a quieter period for global oil and gas M&A activity compared to the previous quarter, but this year is still on track to have a greater total M&A spend than 2013. North American activity grew for the fifth consecutive quarter fueled by unconventional oil resource plays in the Permian Basin. M&A activity in the Permian Basin has been on the rise since Q1 2014. For 2014, acquisitions in the Permian Basin made up nearly half of the total E&P deal value in the U.S. and just under a third of total E&P deal value worldwide at around $11.2 billion. North American gas exports, gas assets are also becoming more and more marketable.