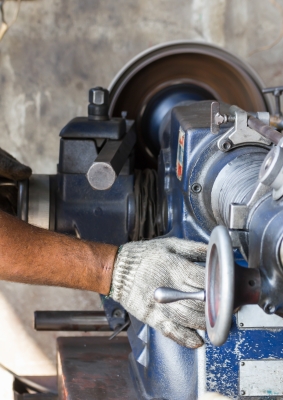 M&A activity for North American based industrial target companies in Q2 2014 included 517 closed deals and total deal value of $10.3 billion, according to data provided by S&P Capital IQ. According to a report from, President & CEO Magazine, a business trade magazine, M&A activity surged in the second quarter with the industrial sector on track to post the strongest year of M&A since before the 2008 financial crisis.

According to a report from PricewaterhouseCoopers, an international consulting firm, the industrial sector saw a 72% increase in transaction announcements over Q1. Several mega-deals were announced, and although some were withdrawn, it indicates that the market has grown and is actively looking to consolidate. According to the report industrial manufacturers will continue to search for growth in non-core businesses with strong leadership and an existing competitive advantage.