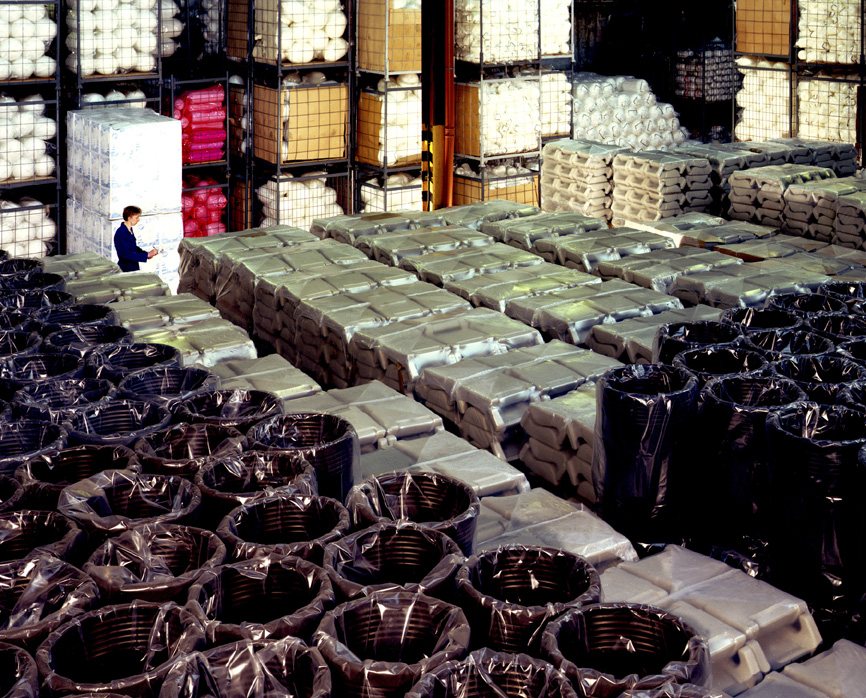 M&A activity in the Supply Chain and Logistics sector for North American based target companies in Q1 2014 included 72 closed deals according to data provided by S&P Capital IQ. The average deal value was $64 million with an average enterprise value to revenue multiple of .67. The deal activity has primarily been driven by large acquirers gobbling up smaller local outfits with the hopes of enhancing market share at relatively modest multiples. According to a report from global consulting firm PriceWaterhouseCoopers, this sentiment has set up smaller trucking and logistics companies for a lively M&A market over the next 12 months.