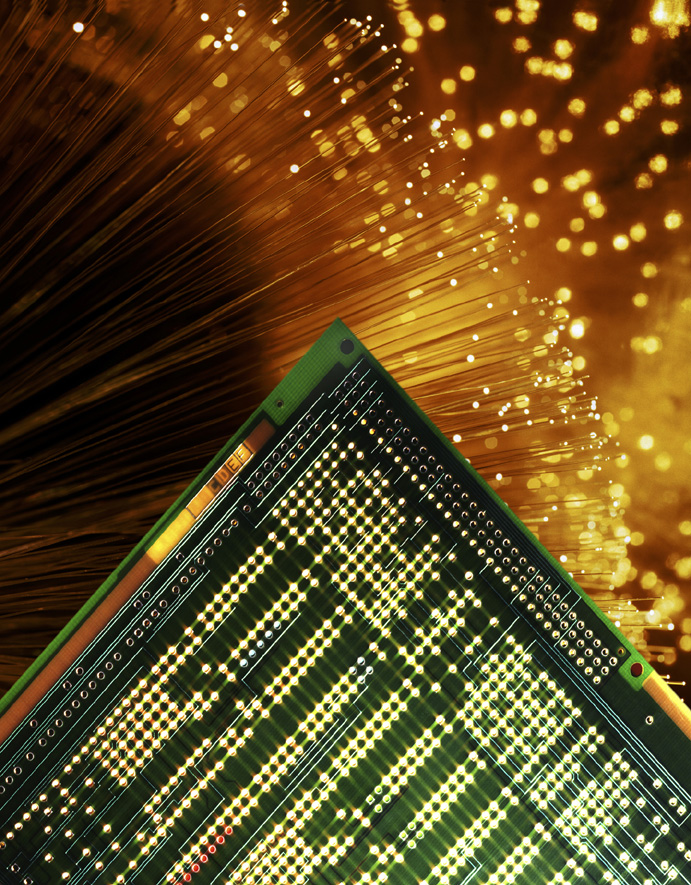 M&A activity in the Technology, Media & Telecom sector for North American based target companies in Q1 2014 included 675 closed deals according to data provided by S&P Capital IQ. The average deal value was $119 million with strong average revenue multiples at 2.92. According to MergerMarket, an industry data source, Q1 2014 was the third quarter during the last twelve months to see TMT M&A exceed the value of the Energy, Mining & Utilities sector. Telecom has been the best-performing industry among the S&P 500 over the past year and the Media & Technology industries performed above average during the global downturn in 2008. As the economy improves, M&A activity in the space has continued to heat up.