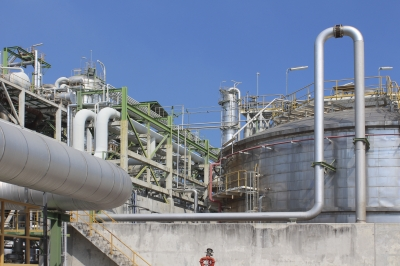 M&A activity in the Industrials sector for North American based target companies in Q1 2014 included 549 closed deals according to data provided by S&P Capital IQ. Activity was largely driven by the successful completion of several mega deals, or transactions worth more than $1 billion, according to published by consulting firm PwC US. According to PwC, strategic buyers continued to be the most active buyers, accounting for more than 80 percent of total deal activity. However, financial buyers remain active in the space as their limited partners put pressure on them to put capital to work.