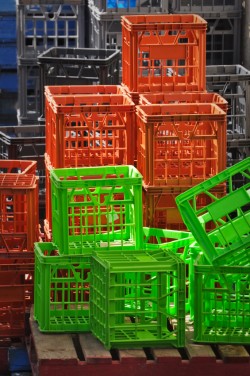 M&A activity in the North American Plastics and Rubber sector for Q4 2013 through February 14, 2014 included 33 deals announced or closed according to data provided by S&P Capital IQ. Activity in the space has been partly spearheaded by manufacturers of caps and closures according to data published by industry trade magazine Plastics News. There has been significant consolidation in this particular niche as strategic and private equity buyers look to gobble up market share and increase their product offerings. Consolidation has shrunk the number of companies with less than $50 million of revenue to just 18 percent of the market, whereas companies with more than $500 million in annual sales now control 22% of the market.