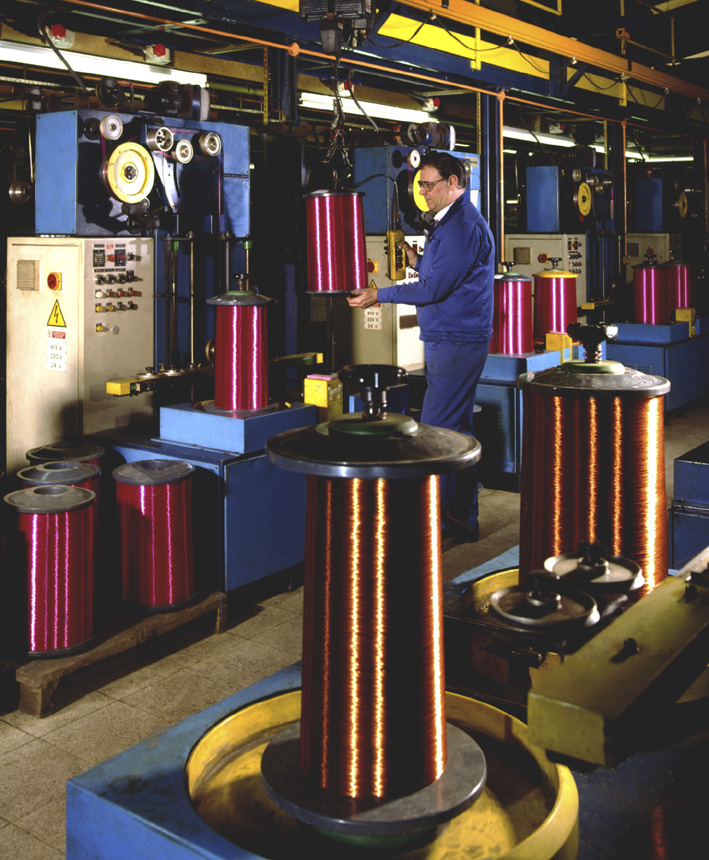 M&A activity in the North American Metal Fabrication sector for Q4 2013 through February 10, 2014 included 36 deals announced or closed according to data provided by S&P Capital IQ. Deal volume has been relatively flat in the space over the past 24 months as steel purchasers exercise caution with topsy-turvy demand domestically. According to a report from industry research group First Research, US orders for durable goods, a key demand indicator for metal wholesalers, increased nearly 5 percent in the first 10 months of 2013 compared to the same period a year earlier. Overall, new orders for primary metals increased more than 3 percent. New orders at US iron and steel mills fell 6 percent, but orders for aluminum and other nonferrous metals rose about 14 percent. With the construction market slowly improving demand is expected to increase throughout 2014, which should relate to an uptick in M&A activity.