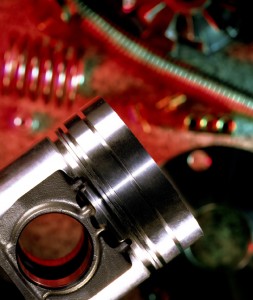 M&A activity in the metal fabrication space continued on an upward trend in 2012, finishing the year with 38 transactions in the 4th quarter alone. Over the last 36 months, we have seen aggregate deal values rise with increasing leverage while equity contributions are on the decline.  As cited in a report by Capstone Partners, the jump in M&A activity in 2012’s 4th quarter can be attributed to closing transactions strategically before tax hikes were implemented in January 2013. Though tax effects had a strong role, consolidation in metal fabrication has benefited from increasing demand in a recovering economy as well as healthy balance sheets for strategic buyers. Companies are now looking to take advantage of improving economic conditions through acquisitions in the sector. Middle market M&A activity in the industry has been mainly driven by strategic acquirers who have continued to drive up multiples and valuations. As Brown Gibbons Lang & Company notes in their “Metals Insider” Report, Private equity groups have hesitated to be involved in companies with less than $250 million EBITDA, as their main interest is large companies with stable cash flows. Nevertheless, private equity firms have high amounts of un-invested cash and are attracted to the sector’s consistent demand and growth, while they are also intrigued by opportunities for consolidation.