M&A News for the Aviation Industry 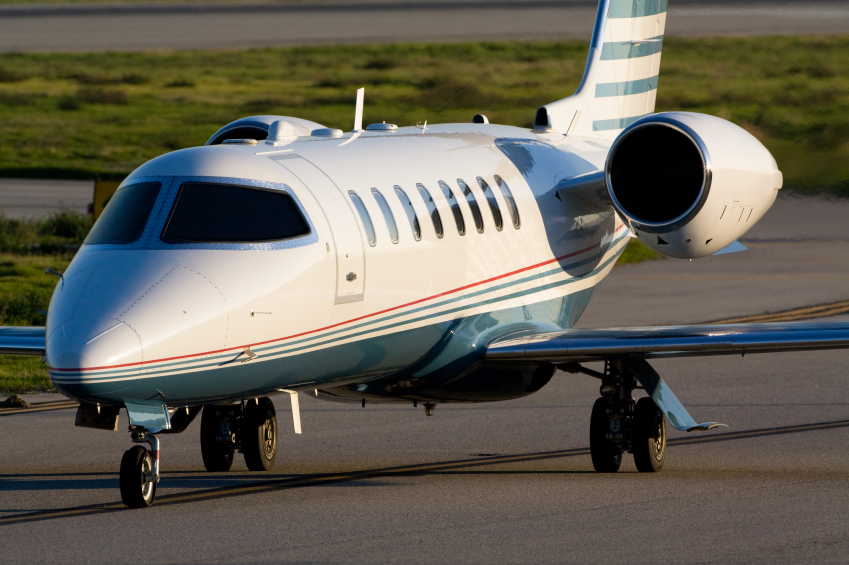 According to First Research, global shipments of general aviation aircraft, a demand indicator for aircraft parts, increased 4.8% in the first half of 2014 compared to the same period in 2013, according to the General Aviation Manufacturers Association (GAMA). Business jets saw the largest jump in demand as shipments increased by 12.4%. Makers of aircraft parts serving the general aviation market may want to focus marketing and production resources on business jets and piston aircraft, which are experience strong demand.

In addition, Aerospace companies are increasingly following the lead of many automakers and choosing to situate new US facilities in the southern part of the country, according to Stateline, the news service of the Pew Charitable Trusts. Companies that have recently established facilities in the South or announced plans to do so include Airbus (Alabama), Boeing (South Carolina), GE Aviation (North Carolina), and Gulfstream (Georgia).