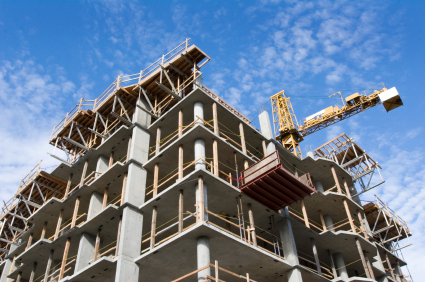 M&A activity in the Construction and Engineering Sector for North American based target companies in the Engineering & Construction sector for Q3 2016 included 63 closed deals, according to data published by industry data tracker FactSetThe average transaction value was $383 million.

Nonresidential construction and heavy engineering activity continued along an upward path during the quarter and funding for government infrastructure projects continues to be strong.

As demand for new homes rises, builders nationwide are struggling to find workers at all levels, according to the National Association of Home Builders. The association estimates that 200,000 US construction jobs are unfilled, 81% more than just two years ago. Some states, including Arizona, California, Georgia, and Missouri, are seeing 20% fewer people working in construction than at the market peak, according to the Associated General Contractors of America. The ratio of construction job openings to hiring, a measurement maintained by the Department of Labor, is at its highest level since 2007. In the meantime, the persistent lack of skilled trades has spurred companies to increase pay for hourly workers, ramp up in-house training, and add more overtime hours.