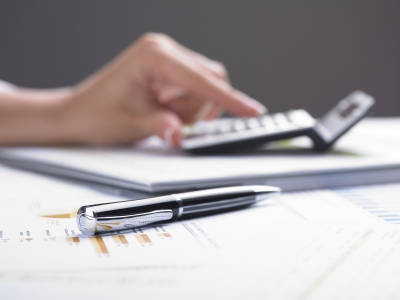 Deal structure in an acquisition usually involves much more than deciding on selling stock vs. selling assets.  The devil is in the details and can involve significant dollars to the seller of a middle market business. GF Data, a company which collects data on middle market M&A transactions, recently reported on issues in deal structure.  One of the areas they considered is how seller financing or earnouts (SFE) effect a transaction in terms of purchase price.

When buyer and seller agree on the terms of the deal, one of the most important issues negotiated is the purchase price.  Generally, the buyer seeks assurance that he isn’t buying a business that will nosedive after the closing and the seller wants to be certain that the buyer will continue his business legacy.  As part of the deal structure, the buyer may ask the seller to assume some of the ongoing business risk by structuring part of the purchase price of the transaction in the form of an earnout.  And in some cases, in order for the transaction to move forward, the buyer may need the seller to finance part of the transaction in the form of a seller note that is paid in monthly instalments over a fixed period of time.  In either case, earnout or seller financing, both parties must be confident that the other will honor the terms of the purchase agreement.  This is why finding the right buyer-seller pairing is paramount.

GF Data recently reported the impact SFE clauses have had on deal values. Nearly half of all transactions in the $10-$25 million enterprise value range use seller financing or earnouts when structuring the deal.   The valuations on SFE deals in that size range was slightly lower, a half a turn.  However, with transactions over $50 million, use of SFEs was not as prevalent and the resulting valuations on those deals was at or above those that did not.  GF Data suggest that seller financing/earnouts is a way to bridge the gap against the seller’s sense of “market” on smaller deals and provide an added premium on larger ones.