M&A Activity on the Rise 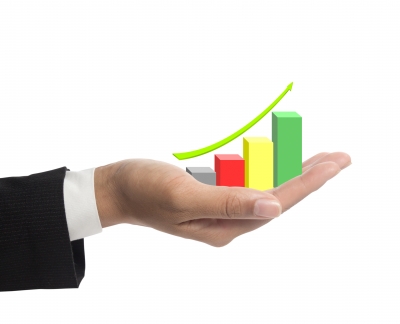 This year has been very active in all aspects of the financial universe and M&A has benefitted from climbing valuations coupled with surprisingly cheap borrowing costs. One year further out from the great recession and things are slowly looking up. The S&P has reached new heights and investors can’t find a reason to quit buying. Deal activity is firing from the lower middle market all the way up to the mega deals which have dominated headlines. So far 2014 has provided solid returns in almost every asset class and private equity firms have taken advantage of buyers’ appetites, pushing to exit investments they’ve held onto since before the height of the financial crisis.

M&A activity has been on the rise for the first half of 2014, with the $1,571bn total aggregate transaction value representing an increase of 56% from the same period in 2013. There were 76 deals with transaction values between US $2-10bn, the greatest number of large bracket deals since the second quarter of 2007, according to a trend report by Merger Market. Also, Merger Market mentions the number of mega-deals during the Q2 of 2014 increased to ten deals worth approximately $311bn, the most since Q4 of 2008. Compared to the same time last year, total aggregate deal value has increased 98% in the United States and 56% worldwide. Highlighting global M&A activity, Cross-border deals increased 107% against the 1st half of 2013.