Healthcare – M&A News From the Industry 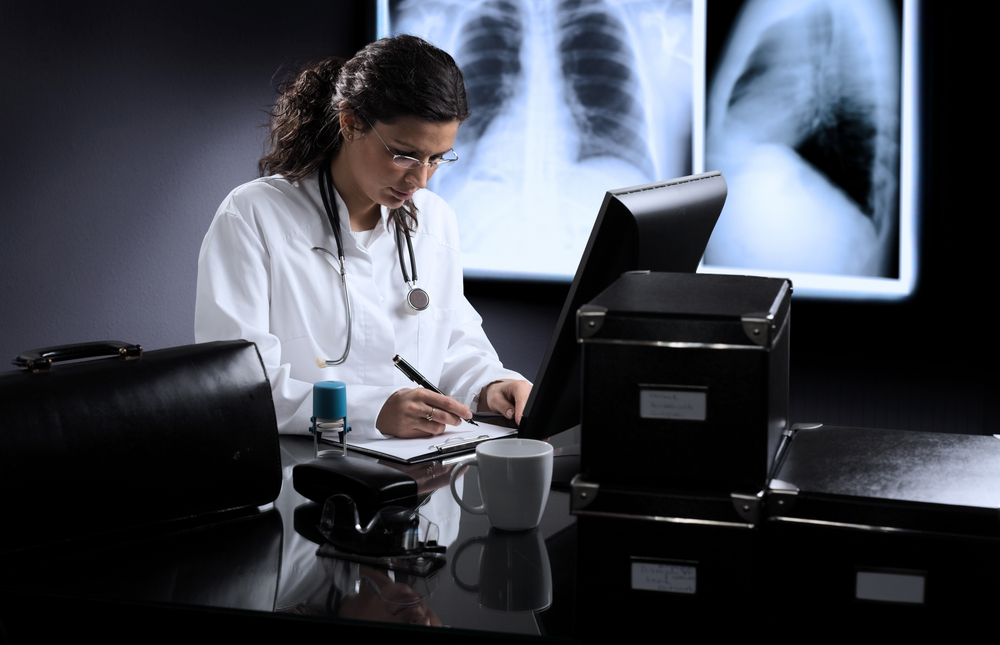 Healthcare M&A activity for North American based target companies in the Healthcare sector for Q1 2016 included 180 closed deals, according to data published by industry data tracker FactSet.  The average transaction value was $114 million.

On the public markets, the Healthcare sector started out in decline with the rest of the market, but picked up significantly heading into the second quarter.

The rate of growth in healthcare spending in the US continues to increase after years of historic lows. The jump is due primarily to rising numbers of newly insured patients under Obamacare using more health services, higher government Medicaid spending, and prescription drug cost increases. Spending rose 5.3% in 2014 faster than growth in the previous dozen years, according to a report from actuaries at the Centers for Medicare and Medicaid Services (CMS). Government spending on programs including Medicare and Medicaid increased 11.7%, while prescription drug spending growth rose 12.2%. The increase was anticipated by economists, and the Obama administration called the escalating growth temporary, according to The Wall Street Journal. The CMS actuaries state that outcomes in future years hinge on whether new expensive drugs hit the market, according to US News.

Rural hospitals in the US, which continue to struggle financially, are hindered by an inability to pay for IT enhancements that would help improve efficiency. Historically challenged by low-income populations and low patient loads, many rural hospitals are critical access facilities that rely on government support. Economic difficulties, federal budget cuts, lower insurance reimbursements, and new Medicare penalties for poor quality of care have worsened the situation. More than 65 rural hospitals have closed in the past five years, and about two-thirds operate with negative operating margins, causing them to eliminate or delay capital outlays including IT investments, according to Health Data Management.