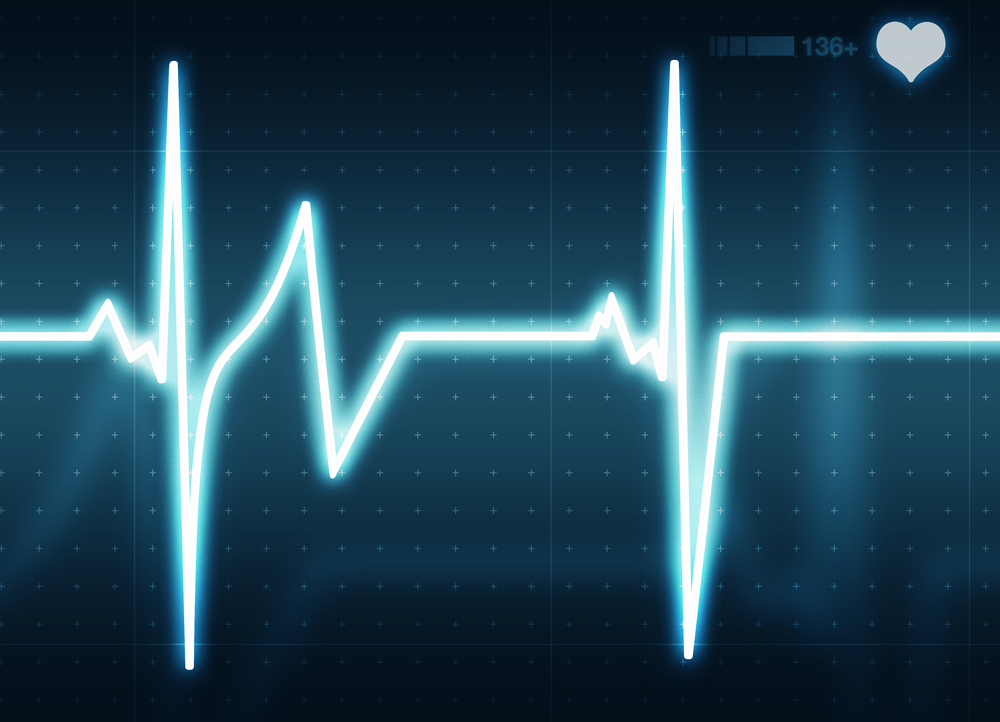 The healthcare industry was the most active segment for global M&A in 2015 with deal value of $723.7 billion, up 66% over $436.4 billion in 2014 and the highest annual level on record, according to data published by industry tracker Dealogic.  Drug giant Pfizer’s proposed $160 billion merger with Allergan, announced on November 23, is the second largest M&A deal announced on record and the largest Healthcare M&A deal globally on record.

US Health Spending Jumps as Number of Insured, Medicine Costs Rise – The rate of growth in health care spending in the US increased in 2014 after years of historic lows. The jump is due primarily to rising numbers of newly insured patients under Obamacare using more health services, higher government Medicaid spending, and prescription drug cost increases. Spending rose 5.3% in 2014, faster than growth in the previous dozen years, according to a report from actuaries at the Centers for Medicare and Medicaid Services (CMS). Government spending on programs including Medicare and Medicaid increased 11.7%, while prescription drug spending growth rose 12.2%. The increase was anticipated by economists, and the Obama administration called the escalating growth temporary, according to The Wall Street Journal. The CMS actuaries state that outcomes in future years hinge on whether new expensive drugs hit the market, according to US News.

Several companies are working to make data from patient blood glucose monitors more easily available in health tracking apps and medical records. Johnson & Johnson’s OneTouch Verio Sync monitor has added capability to support the Apple HealthKit app, the first glucose device to do so; the device also has its own mobile app. Data collected through such devices can be extracted, analyzed, recorded, and easily accessed by patients and physicians, providing a more holistic view of a patient’s health including glucose levels, diet and exercise, and medication impacts. Other companies developing devices and apps to improve care coordination for diabetics include Royal Philips, Medtronic, Insulet, and Dexcom, according to FierceMedicalDevices.