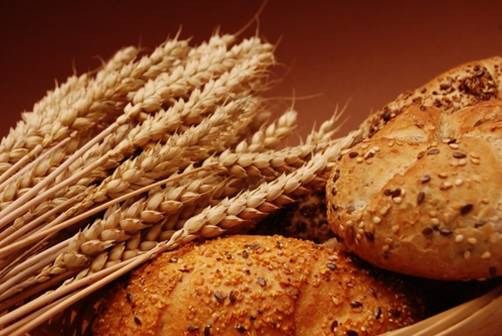 M&A activity in the North American food and beverage sector in the third quarter of 2013 was sparked by 120 deals announced or closed in the period according to data provided by S&P Capital IQ. The most active subsectors included packaged food and meats, distillers and vintners and agricultural products. M&A activity was strong in 2012, with several major acquisitions including Campbell Soup’s acquisition of Bolt House, Kellogg’s acquisition of Pringles and Con Agra’s acquisition of Ralcorp. These transactions bode well for continued deal activity throughout 2013 as capital continues to become more available.