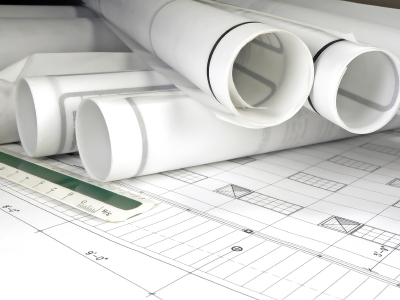 One of the largest transaction announcements in the sector during Q1 was in the engineering space on March 29 when design firm Stantec (Edmonton, Alberta, Canada) entered into a definitive merger agreement to acquire MWH Global (Broomfield, CO), a 6,800-person engineering, consulting and construction management firm focused on water and natural resources for built infrastructure and the environment. The transaction is valued at approximately US$795 million or a multiple of approximately 7.3x adjusted 2015 EBITDA.

As more project owners require contractors to use certain technologies, construction companies of all sizes are now incorporating the Building Information Modeling (BIM) process into their implementations and more widely adopting emerging technologies such as 3D laser scanning. No longer limited to major companies, use of BIM is becoming a necessity for smaller firms in enhancing a project’s consistency and accuracy and speeding up the process of document generation. Additionally, owners primarily benefit from and capitalize on data that’s captured through BIM. Engineering & construction companies that use the modeling process can expect improved collaboration and coordination, as well, among a project’s stakeholders. Adoption of 3D laser scanning is also expanding. The emerging technology makes measurements more precise than conventional methods and isolates potential problems more clearly for client discussions. Laser scans produce a digital reproduction of objects and consist of millions of data points that are put into a BIM. Use of laser technology in construction projects is expected to grow for several years. Indeed, the global 3D laser scanning market is forecast to expand from an estimated $2.06 billion back in 2013 to $4.08 billion by 2018, according to industry research group MarketsandMarkets.