Where Have All the Baby Boomer Business Owners Gone? 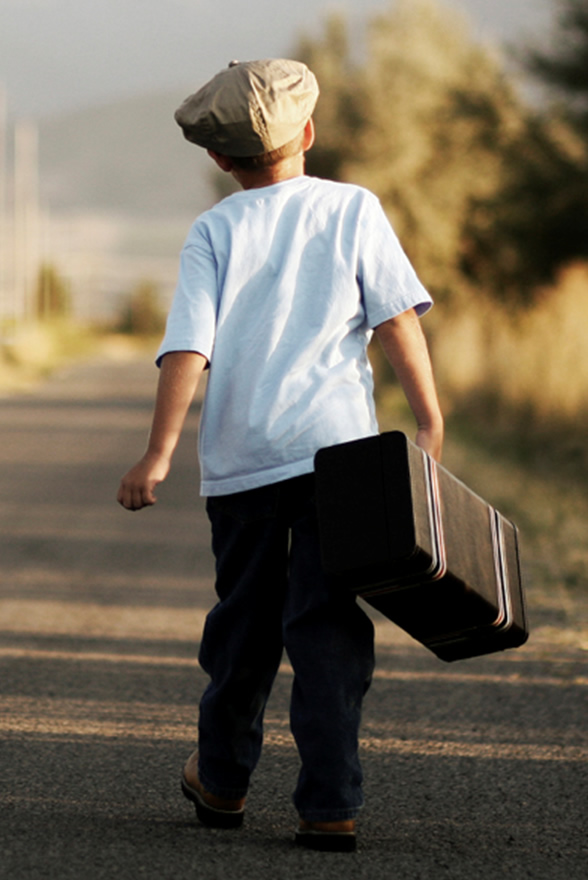 It has long been predicted that the “baby boomers” (i.e. the population cohort born between the years 1946-1964), who own businesses in the U.S., would begin to exit their businesses en masse as they began reaching the age of 65, starting back in 2011. The related prediction was that this mass exit would represent the greatest private transfer of wealth in the history of the U.S. To put those predictions into perspective, it is estimated that some 8+ million businesses in the U.S. with a total valuation of $10+ trillion are owned by boomers; and, for most of them, the vast majority of their personal net worths are tied up in their businesses.

Have those predictions come true? The answer, like so many other predictions in life, is a resounding no. While some boomers have certainly elected to exit and pursue their personal “bucket lists”, the majority, so far, seem to be hanging on to their companies. So, what is going on, especially in this period of plentiful and low cost capital, an abundance of buyers, and, as a result of the previous two factors, high purchase multiples?

In an effort to answer that question, The Wall Street Journal looked into this phenomenon; and on Oct. 14, 2015 published the related article titled “The Missing Boom in Small-Business Sales” with the sub-title “An expected rush in sales of small firms by the baby boomer generation has yet to materialize”. Their findings, in my words, were very interesting.

First, this is not their fathers’ generation that looked upon age 65 as the automatic start of the last stage of their lives i.e. wearing the stereotypical gold watch while golfing/fishing throughout their golden years. The boomers are a healthier and longer living generation with the energy and interest to continue running their companies.

Second, some have not yet fully recovered from the recession, which would prevent them from achieving the multiples they want or think they deserve. Their plans are to stay on; grow their businesses; and command higher multiples when they are finally ready to sell.

Finally, others are having challenges with succession planning as they either wait for children to become ready to assume the reins; or, in those cases where children have no interest or competence to do so, wait instead to find the next leader to take over the business.

Though the reasons cited above are seemingly dissimilar, they all have one common underlying theme i.e. time. While time can be friend or foe, the seeming wide held belief among boomers is that time will be a friend working to their advantage by allowing them to monetize their businesses in orderly fashion and extract the rewards for their life’s work. Hopefully, their implicit predictions that time will be a friend are more accurate than the predictions cited at the beginning of this blog.

Unfortunately, as the Scottish poet Robert Burns reminded us, “the best laid schemes of mice and men go often askew”. Over time, will the market for business purchases/sales remain as strong as today? Will the economy finally start growing consistently at more robust rates? Will the tax and regulatory climate become more supportive? Will competitors suddenly become quiescent? Will current customers/clients remain loyal in the face of their own economic pressures? Will sources of debt capital remain patient and understanding? Will that employee or child finally emerge as the interested, capable and driven leader necessary to take over the business? Will there be no adverse change in the owners’ personal or professional relationships? Will there be no decline in the owners’ health? Etc., etc.

The answers to any of these questions in advance are obviously unknowable. However, one thing we definitely do know is that the boomers have an ever shortening “runway” (i.e. that niggling “time” factor again) to recover from future reverses in their businesses. So, perhaps the more prudent course for those boomers wanting to stay engaged in their businesses, while mitigating their go-forward risks, is to sell some portion of their equity (i.e. take some “chips off the table”). Properly structured, such a transaction could create a win-win situation whereby the ownership risks are reduced while the owners stay on and maybe even retain control.

Two examples of exit strategies that could accomplish the above include Employee Stock Ownership Plans (ESOPs) and recapitalizations (recaps). Both strategies allow for the sale to a counter-party of ownership interests on the continuum from minority to majority to 100%, depending upon the seller’s goal in balancing ongoing risk with the desire for control. In the case of an ESOP, the counter-party is the ESOP itself, which holds the purchased shares in trust for the business’ employees. In the case of a recap, the counter-party is typically a private equity fund or a variant thereof known as a family office. Under both strategies, the owners retain their unsold interests, which, if a majority, would allow them to remain in control.

The critical take-away from this blog is that time, especially at the boomers’ stage of life, can be either the business owners’ best friend or their worst foe. Without knowing which in advance, business owners can hedge the associated risks via the exit strategy most appropriate to their particular situation. Strategy selection and implementation are among the many ways CFA helps its clients.