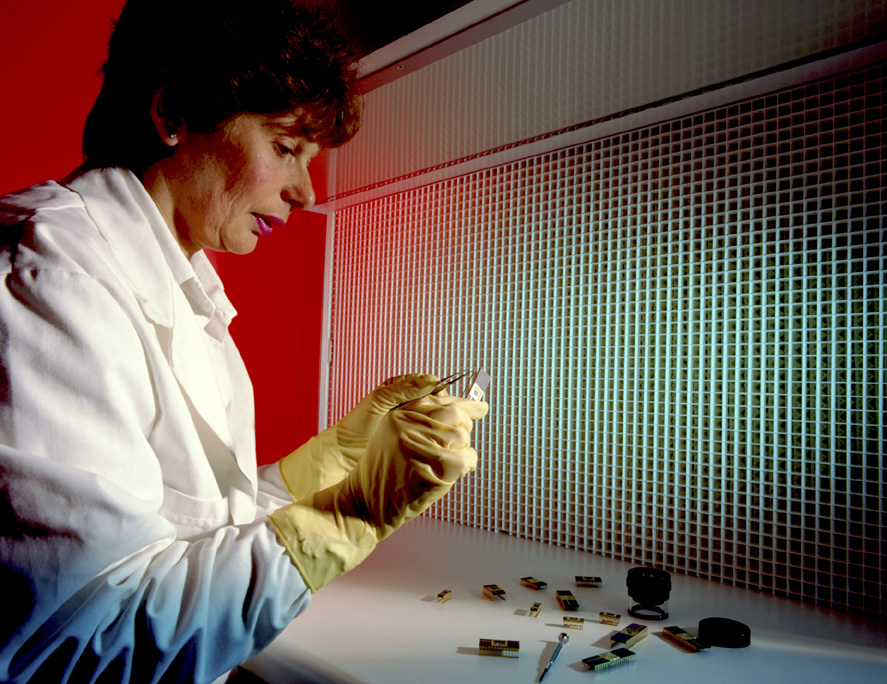 M&A activity for North American based target companies in Technology, Media & Telecommunications (TMT) sector for Q4 2014 included 100 closed deals according to data published by industry data tracker FactSet, with an average enterprise value of $212 million. Among the three subsectors the most activity continues to be in the telecommunication space as the highly competitive mobile market drives consolidation.