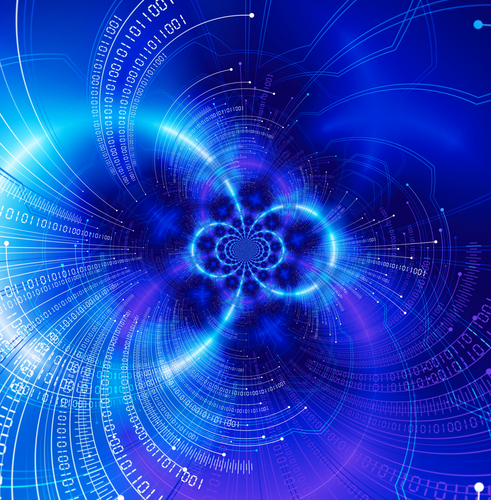 In the ever-evolving Technology, Media & Telecom sector, M&A activity is as hot as ever as technologies change and cannibalize obsolescence. Hot sectors for the remainder of 2015 and beyond include cyber security, SAAS and big data.

US state and local government agencies will increase spending on information technology products and services by more than 3 percent annually over the next five years, according to market analysis firm Deltek. IT investments at the state and local levels are forecast to grow from about $60 billion in 2014 to $70 billion by 2019. Health care and public education are key growth areas for IT spending as states look to modernize Medicaid and update operational, instructional, and research technologies at schools to meet surging student enrollment. In addition, data center modernization, cloud storage, and mobile communications are expected to drive IT spending growth for general government operations.

The Internet of Things (IoT), defined as a network of dedicated physical objects that contain embedded technology to sense or interact with their internal state or external environment, is expected to grow rapidly in the near future. Some 4.9 billion connected “smart” devices will be in use in 2015, up 30 percent from 2014, according to Gartner. As many as 25 billion devices are expected to be connected by 2020. The IoT can be viewed as an ecosystem that includes not only things, but also communication, applications, and data analysis, all of which will drive a growing demand for information technology services to support them. Manufacturing, utilities, and transportation are forecast to be the top three verticals using IoT in 2015. Gartner estimates that IoT will support total services spending of $69.5 billion in 2015 and $263 billion by 2020.