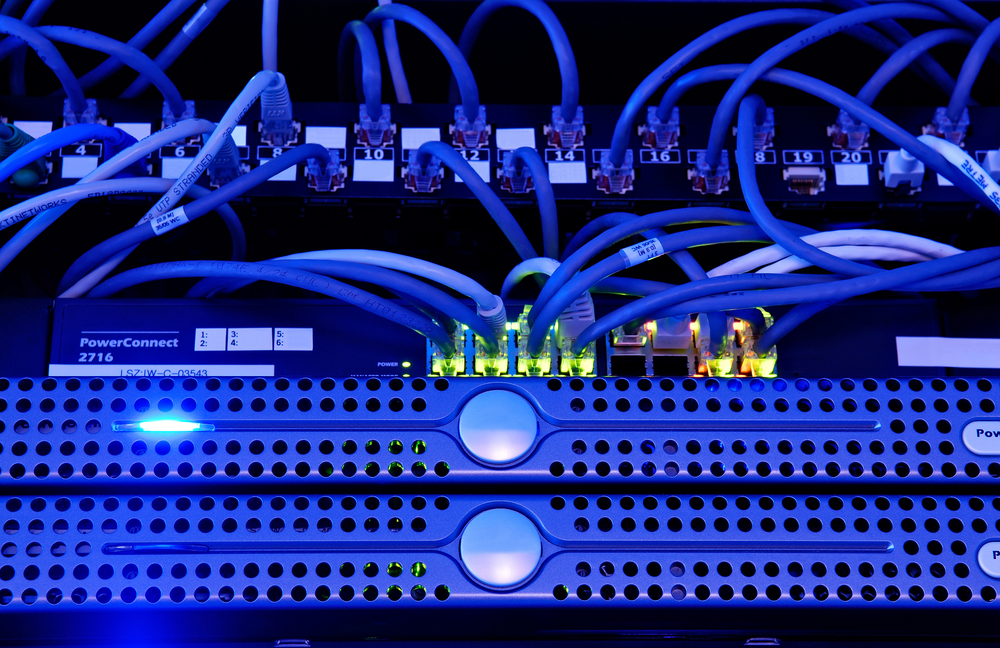 Reports from various industry observers present a mixed outlook on IT employment growth, according to Computerworld. Analysts use terms ranging from “modest” to “pre-recession” to describe recent industry hiring trends. Trade association CompTIA noted steep declines of about 96,000 IT jobs across all industries in May 2016 compared to the month before. That figure includes the impact of the approximately 37,000 telecommunications jobs not on payrolls due to a recent strike of Verizon workers, which has since been settled. Analyst group Foote Partners and industry group TechServe Alliance both said that once the Verizon strike is adjusted for, tech employment actually gained some 13,500 jobs that month. Analyst group Janco Associates is less optimistic, forecasting only 40,300 IT jobs will be created in 2016, down from 112,500 new IT jobs that were created in 2015.

Leading technology vendors are using acquisitions to quickly build Internet of Things (IoT) expertise and service capabilities. With a growing number of devices being embedded with software and sensors and connected to the Internet, a trend commonly referred to as IoT, companies with IoT service platforms have become hot commodities. Recent deals include Microsoft’s May 2016 purchase of Solair, an Italian provider of IoT products and services; Cisco Systems’ acquisition of IoT service platform provider Jasper in March 2016; and IBM’s acquisition of The Weather Company’s product and technology business in January 2016. Microsoft plans to integrate Solair’s technology into its Azure IoT Suite, Jasper will become Cisco’s IoT Cloud Business Unit, and IBM is using The Weather Company’s technology to form its Watson IoT Cloud platform. The new offerings should help the companies capture revenue in the rapidly expanding market, which will grow from $157 billion in 2016 to $662 billion by 2021, according to MarketsandMarkets.