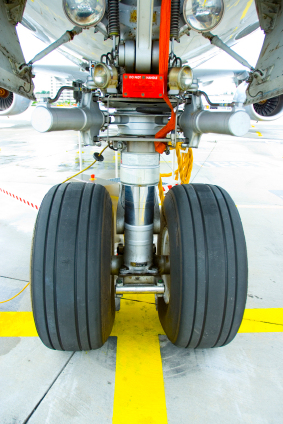 Aerospace M&A remains robust with volume expected to match the record high set in 2013. However, deal making on the defense side has not been as strong.