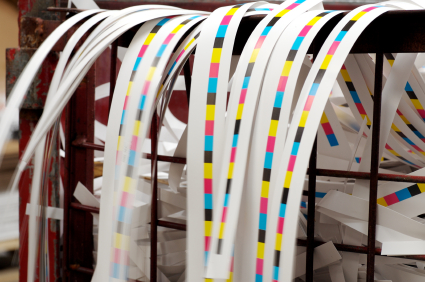 M&A activity for North American based target companies in the Print & Packaging sector for Q3 2016 included 54 closed deals, according to data published by industry data tracker FactSet.  The average transaction value was $401 million.
A transaction of note announced early in the quarter was Packaging Corporation of America (NYSE: PKG) announcing that it has entered into a definitive agreement to acquire substantially all of the assets of TimBar Corporation, a large independent corrugated products producer, in a cash-free, debt-free transaction for a cash purchase price of $386 million. PCA is the fourth largest producer of containerboard and corrugated packaging products in the United States and the third largest producer of uncoated free-sheet paper in North America. PCA operates eight mills and 90 corrugated products plants and related facilities.

US commercial printing industry sales are expected to increase between 1.5% and 3% in 2017, according to an industry report and forecast released in September 2016 by printing trade industry association Idealliance. In the first half of 2016, printing industry sales grew just 0.3% from the same period the year before, the weakest growth in three years. Commercial printing industry supply and production capacity continue to outstrip demand as the digitization of information has eroded demand for core services. However, nearly 49% of printers surveyed for Idealliance’s 2016 State of the Industry report said their profits rose in the first half of 2016 compared to the same period in 2015; about 27% said profits had declined. Gains in profitability were achieved mainly by controlling costs, increasing production efficiencies, and winning higher-margin work.