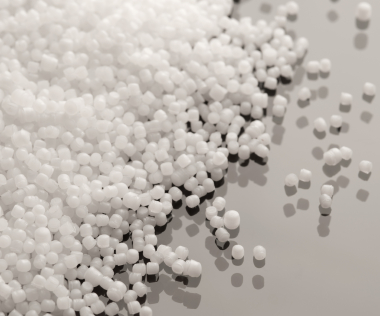 Plastics & rubber production capacity has been on a steady decline since July of 2015. Global supplies of polyethylene (PE) and polypropylene (PP) are increasing as producers in the US and China ramp up capacity. More than one-third of new PE capacity added globally between 2015 and 2020 will come from the US, where PE and PP producers are benefiting from ample supplies of low-cost natural gas, according to research group IHS. Using coal as a feedstock, manufacturers in China are also expected to significantly expand their polyethylene and polypropylene production over the next five years. US exports of PE and PP should increase as producers expand capacity beyond domestic needs and achieve cost-competitiveness with suppliers in the Middle East, which have traditionally been the lowest-cost producers.

Increased production capacity for plastic and rubber in the US, China, and the Middle East is expected to create a global surplus of polyethylene and polypropylene, according to analysis released in May 2016 by market research firm IHS. Between 2015 and 2020, IHS expects more than 24 million metric tons of new polyethylene capacity to come online; more than 30% of which is expected to come from the US. The spike in plastics feedstocks derived from shale gas has increased the competitiveness of the US, especially relative to the Middle East, which historically has been the industry’s low-cost producer. Supplies from China also are surging, due to recent additions of coal-to-olefin production capacity. Although a surplus of global polyethylene and polypropylene resins will mean reduced prices for plastics product converters, it will likely result in tighter margins for resin producers.