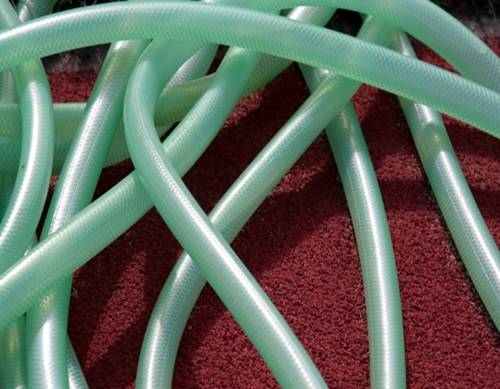 According to a report from industry trade publication Plastic News, the plastics and rubber sector should continue its strong M&A activity for the remainder of 2015 following a robust 2014. Analyst Ben Whiting from KeyBanc Capital Markets reports that some companies are commanding EBITDA multiples as high as 7, with specialty firms seeing multiples closer to 9 or 10.

Fed by plentiful domestic supplies of shale gas, the US plastics manufacturing industry is expected to grow its workforce by more than 20% over next decade, according to a report released by ACC in May 2015. The trade group projects the industry will add 462,000 jobs as ample gas feedstock supplies attract as much as $47 billion in capacity expansion investments. The boom in gas extraction from shale formations has given the US a competitive advantage over other countries, most of which rely primarily on oil-based feedstocks for plastics production. The ACC cited a report from Nexant Consulting that projects net exports of plastics from the US will triple between 2014 and 2030.