News from the Aviation Industry 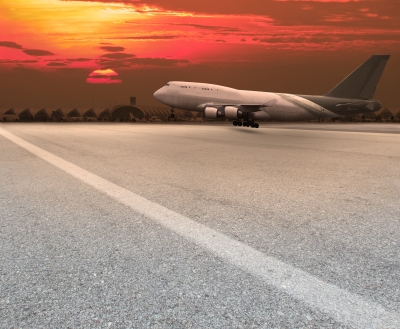 Strong growth on the commercial side of the aviation industry, especially large manufacturers such as Boeing and Raytheon, have created strong cash stockpiles on the balance sheets of major corporate players. Those funds need a home and acquiring new technology (i.e. Raytheon’s merger with Websense) is a productive use of the money. In addition, limits on defense spending has had a tepid impact on companies heavily invested in the public sector leading them to branch out into the private sector through M&A (again, Raytheon’s merger with Websense).

As a result of near over-capacity utilization in the aircraft production industry, Airbus and Boeing booked fewer commercial aircraft orders during the Paris Air Show in June 2015 than they did two years earlier at the bi-annual event. Together, the rival aircraft makers booked $109 billion in orders and commitments; the two companies secured $134 billion in orders at the show in 2013. The drop in orders was not unexpected, as Boeing and Airbus have been building their order backlogs as the world’s airlines and aircraft leasing firms order new, more efficient aircraft to update their fleets. Airbus’ commercial jet backlog stands at about 6,300, and Boeing’s is about 5,700. Both companies have suggested that they may increase production rates to address the large backlogs and long waits for new planes, which could further reduce orders.