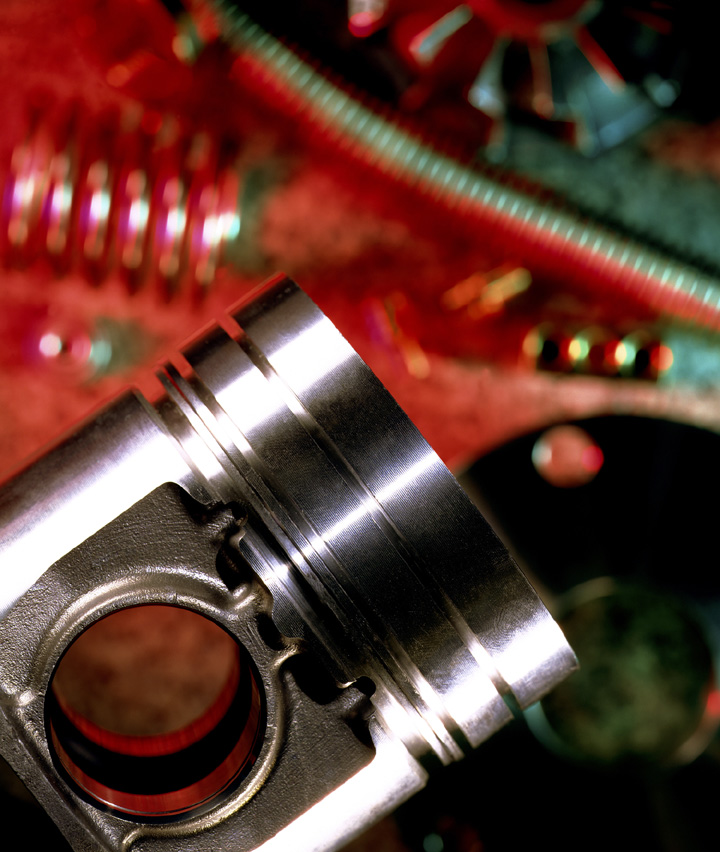 US industrial production, a demand indicator for metal fabrication, only grew 0.3% in October 2015 compared to the same month a year earlier. However, metal coating, engraving, and heat treating production increased 3.1%. Demand for metal coating services is likely being sustained by healthy demand from the automotive industry; industrial production of motor vehicles and parts rose nearly 11% in October 2015 compared to the same period a year earlier.

US nonresidential construction spending, a demand indicator for architectural and structural metals, is expected to rise 7.4% in 2016, according to a December 2015 report by Associated Builders and Contractors (ABC). The steady recovery of the US economy and strong growth in consumer spending are expected to drive demand for new construction. Projects related to manufacturing are forecast to experience the strongest growth with a rise of nearly 15%, followed by lodging with gains of more than 11%.