M&A News From the Aviation Industry 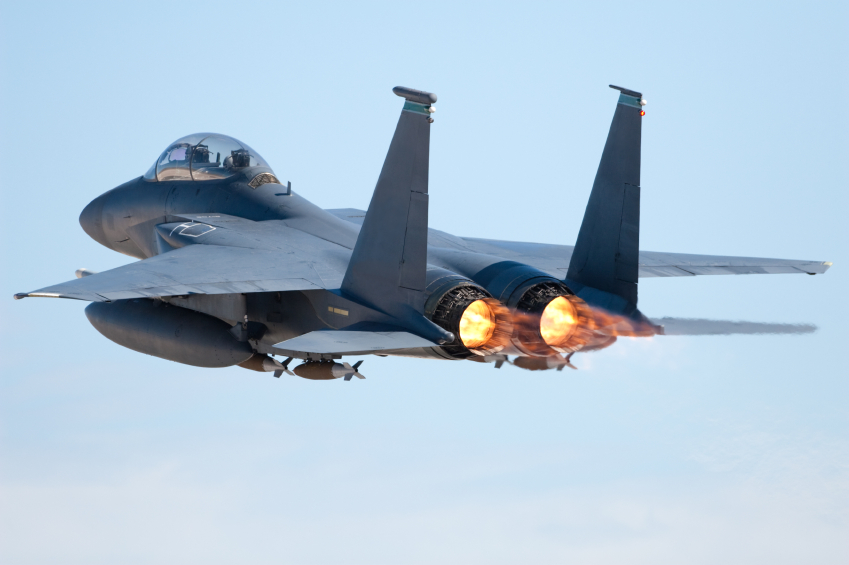 A bid by Airbus to increase its US presence will fuel competition between the Netherlands-based company and its archrival Boeing. Airbus opened its first US commercial aircraft manufacturing plant in Mobile, Alabama, in September 2015. The facility is slated to deliver its first commercial aircraft in the spring 2016 and produce between 40 and 50 single-aisle aircraft per year by 2018. Having a US plant should help Airbus win more contracts with airlines based in North America, where the company expects most jets built at the plant will be delivered. Airbus, which already employs 1,400 workers in the US for other activities such as helicopter manufacturing and flight training, could also increase its capacity to build military aircraft, according to The Wall Street Journal. Among the factors that attracted Airbus to Mobile were the city’s easy port access and nonunion labor force.

Airbus’s establishment of a major manufacturing plant in Alabama increases competition in the North American market and further shifts the US airliner manufacturing industry to southern states. Boeing, which is responsible for Washington state’s traditional pre-eminence in the market, has increased production at its Charleston, South Carolina-based plant in recent years.