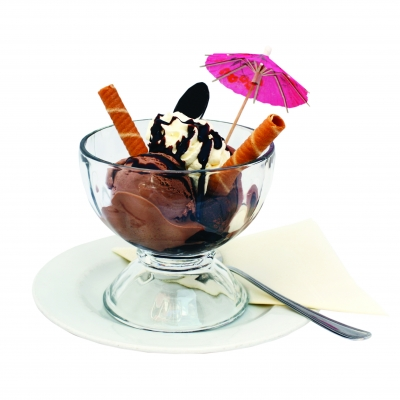 Food & beverage  shipments remain the most frequently targeted type of merchandise in US cargo thefts, and many food wholesalers are investing in new tools and technologies to protect their fleets from criminals. Food and drinks accounted for about 16% of thefts committed in the second quarter of 2015 and for 19% of thefts in all of 2014, according to a new report by FreightWatch. Thieves have gravitated toward items like high-end meats, seafood, produce, and frozen foods as distributors and transporters have focused on tightening security for higher-value shipments of nonfood products like pharmaceuticals and electronics, according to The Wall Street Journal. Since 2008 the average value of stolen food shipments has steadily risen as the overall volume of food theft has declined, suggesting that criminal groups are getting better at identifying high-value loads. Food wholesalers are implementing security measures such as GPS trackers, interior locks on trailer and container doors, and vehicle monitoring systems that transmit real-time alerts when truck doors are opened, Food Logistics reports.

The consumer price index for food, an indicator of food product values, rose 1.6 percent in September 2015 compared to the same month in 2014.

US nondurable goods manufacturers’ shipments of food products, an indicator of demand for food manufacturing, fell 1.2 percent year-to-date in August 2015 compared to the same period in 2014.