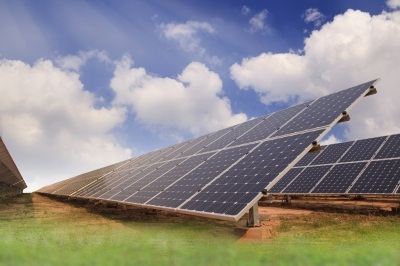 M&A activity for North American based target companies in the Energy sector for Q4 2016 included 118 closed deals, according to data published by industry data tracker FactSet. The average transaction value was $271 million.

With oil prices making a slow recovery, US oil production activity is becoming increasingly concentrated in the Permian Basin. Spanning parts of western Texas and southeastern New Mexico, the Permian Basin’s highly productive fields and substantial transportation infrastructure make it one of the few places for profitable oil production when prices are relatively low. (US oil prices, which were over $100 per barrel as recently as August 2014, dropped below $30 per barrel in early 2016 and averaged $45 per barrel in the first week of November 2016.) The Permian now holds nearly as many active oil rigs as the rest of the US combined.