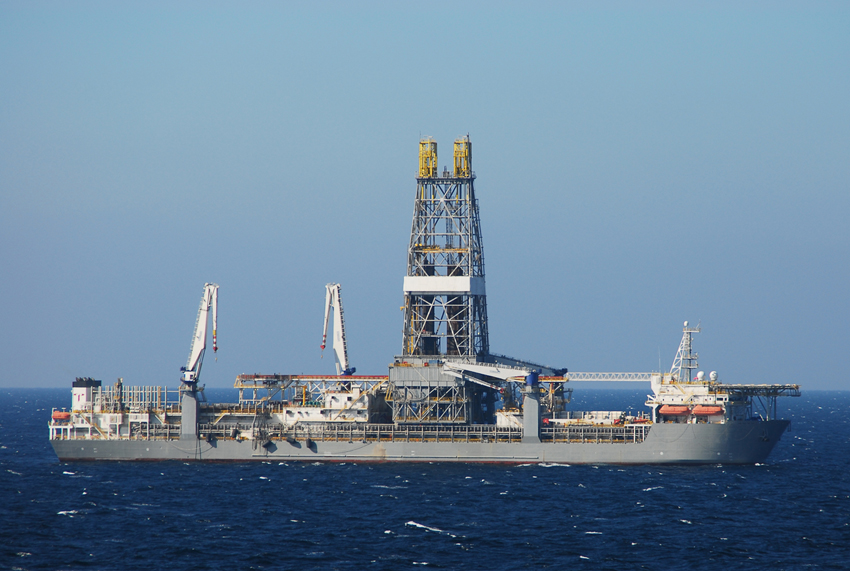 According to First Research’s energy sector news,  the recent drop in crude oil prices is putting pressure on larger US producers to scale back on fracking operations. Fracking has been a huge boon to US oil production in recent years, but as prices fall, costs remain high, and the return on investment has diminished. ConocoPhillips recently announced it will cut back drilling operations and exploration spending. Shell also plans to reduce spending and cut employment. Smaller oil companies with lower cost structures are continuing to profit from fracking, but margins may be squeezed if oil prices continue downward, a scenario some experts say is likely given Saudi Arabia’s plan to keep production high. Unlike US producers, Saudi Arabia is able to profit from oil even if prices reach $30 per barrel, according to Forbes.

New Canadian rules for rail transport of oil and ethanol could boost operating costs for oil producers. Tighter regulation came nearly a year after a train derailment in Quebec killed 47 people, prompting regulators in Canada and the US to pursue tighter regulation of oil tank cars. The new Canadian rules, issued in April 2014, call for railroads to develop emergency plans for responding to explosions; the rules also fast-track the retirement of older tank cars and require the adoption of stronger tank cars within the next three years. Prompted by Canada’s moves, regulators in the US are working to update their tanker rules, which have been in dispute for years. US regulations are likely to call for stronger tank cars, reduced speeds for trains carrying oil or ethanol, and safer routes for trains carrying more than 20 tank cars.