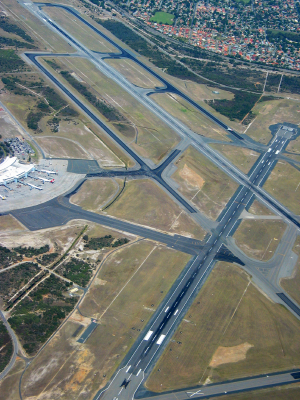 Global shipments of general aviation aircraft fell more than 6% in the first nine months of 2015 compared to the same period in 2014, according to the General Aviation Manufacturers Association (GAMA). Industry watchers suggest demand for US-made general aviation aircraft may have been harmed when Congressional authorization for the US Export-Import Bank lapsed in July 2015. The Export-Import bank provides financing to US export manufacturers who are unable to secure financing in the private sector. The Export-Import Bank was reauthorized in December 2015. Worldwide shipments of business jets were a bright spot, which increased more than 4%. However, shipments of piston aircraft in the first nine months of 2015 dropped nearly 11% and turboprop aircraft deliveries were off more than 9%. Overall, rotorcraft shipments were down nearly 6%; a 1% rise in piston rotorcraft shipments was more than offset by an 8% fall in turbine rotorcraft deliveries.

Boeing Forecasts Fewer 2016 Commercial Aircraft Deliveries – Potentially indicating reduced demand for aircraft engine and parts manufacturers, industry leader Boeing expects lower earnings and aircraft deliveries in 2016 compared to 2015 levels, according to the company’s fourth-quarter 2015 earnings report released in late January 2016. The company said it would deliver between 740 and 745 planes in 2016, compared to the 762 delivered in 2015. Days before Boeing’s earnings announcement, the company said it would cut 2016 747-8 production in half amid lower-than-expected demand for new cargo-hauling aircraft.  Aviation industry  watchers note that a slowing global economy has reduced demand for freight aircraft and more cargo has shifted to being shipped by sea. November 2015 air cargo traffic was down 1.2% compared to a year earlier, according to the International Air Transport Association. In contrast, November 2015 passenger traffic increased nearly 6%.